What is a stroke?

Stroke is a block in a blood vessel or a rupture of a blood vessel inside the brain, which is sometimes called as 'brain attack'. When a stroke occurs, brain cells in the immediate area begin to die because they stop getting oxygen and the nutrients they need to function.

What are the types of stroke?

What happens in an acute ischaemic stroke?

In an acute ischaemic stroke, the blood flow to a part of the brain is interrupted because of sudden blockage of a blood vessel. The blockage is usually due to a blood clot and starves the brain of needed oxygen and nutrients. The centre of the starved area may die quickly, however the surrounding area may die slowly over hours, thus allowing hope of recovery.

What are the risk factors for stroke?

A SUDDEN ONSET of the following symptoms may indicate stroke*

How to identify a Stroke or Brain attack? Look for these simple signs (Act FAST) to identify stroke early so that appropriate treatment can be started as soon as possible

The first step in assessing a stroke patient is to determine whether the patient is experiencing an ischemic or hemorrhagic stroke so that the correct treatment can begin. A CT scan or MRI of the head is typically the first test performed. To help determine the type, location, and cause of a stroke and to rule out other disorders, physicians may use:

Emergency treatment for stroke depends on whether you're having an ischemic stroke blocking an artery — the most common kind — or a hemorrhagic stroke that involves bleeding into the brain.

Ischemic stroke
Early treatment after a stroke is vital, as the faster you can get treatment the more brain can be saved. To minimise the damage caused by an ischaemic stroke, some people may be suitable for thrombolysis and endovascular clot retrieval.

Thrombolysis is the process where clot-busting drug is administered that breaks down a blood clot. This allows blood flow to return to the brain. It must be start within 4.5 hours.

Endovascular clot retrieval or intra-arterial thrombectomy is another treatment used to return blood flow to the brain, often in conjunction with thrombolysis. After the clot has been pinpointed by a brain scan, a tiny tube is fed into the blocked blood vessel, usually inserted through an artery in the leg and fed up through the body into the brain. A wire stent or suction device captures the blood clot and allows it to be pulled back out. The time window for this treatment is somewhat longer than for intravenous tPA, but is still limited.

How can Stroke be prevented? 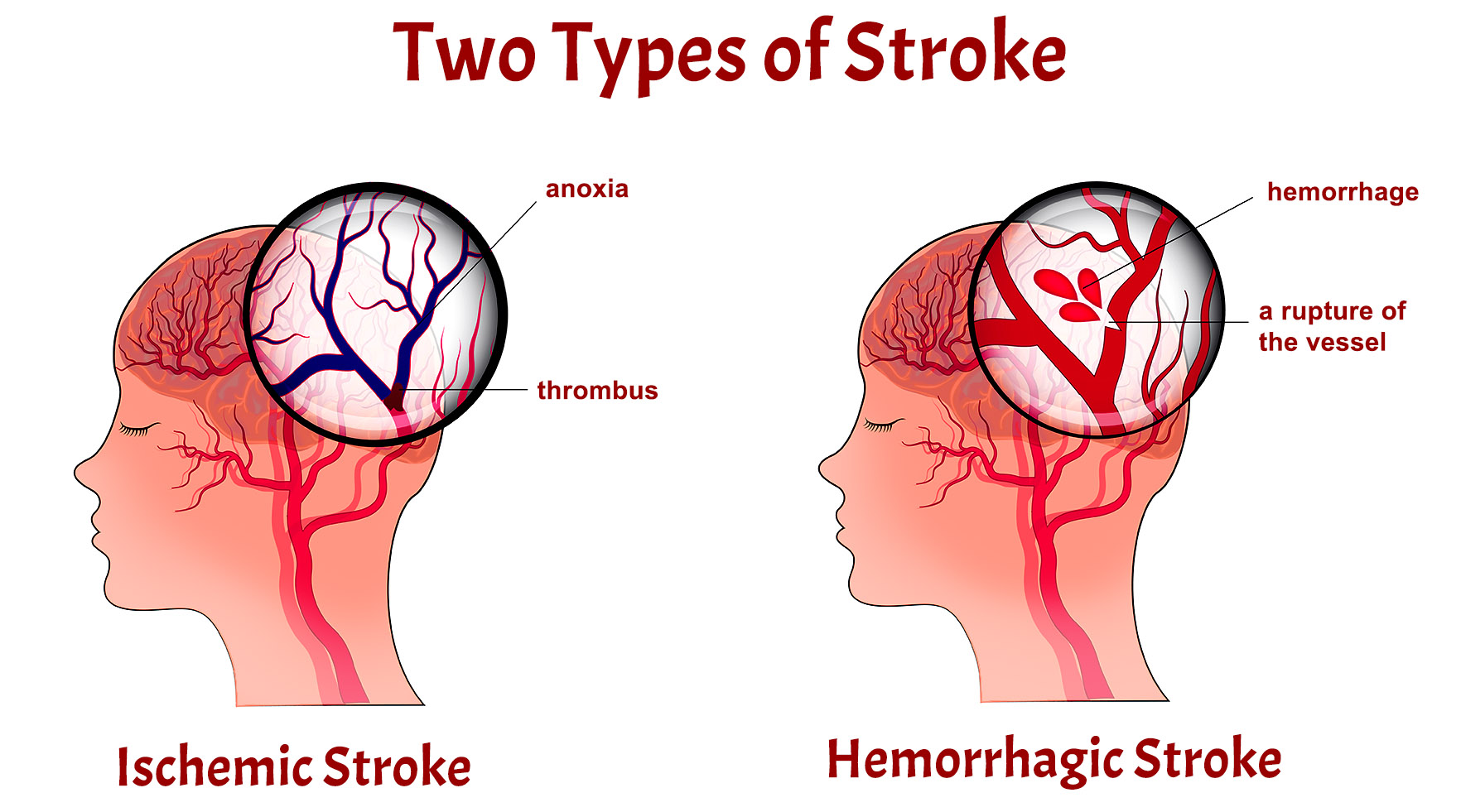